What is a
Credit Union? 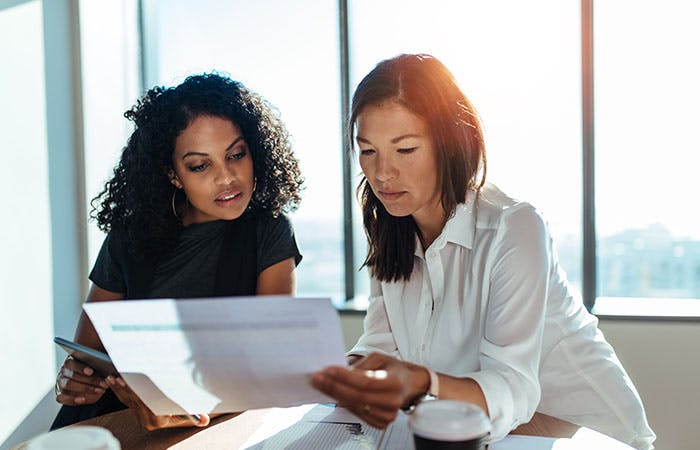 A credit union is a cooperative, not-for-profit financial institution organized to promote thrift and provide credit to members. It is member-owned and controlled through a board of directors elected by the membership. The board serves on a volunteer basis and may hire a management team to run the credit union. The board also establishes and revises policy, sets dividend and loan rates, and directs certain operations.

The result: members are provided with a safe and convenient place to save and borrow; with reasonable rates at an institution that exists to benefit them, not to make a profit.

Who owns a credit union?

Most financial institutions are owned by stockholders, who own a part of the institution and intend on making money from their investment. A credit union doesn’t operate in that manner. Rather, each credit union member owns one “share” of the organization. The user of credit union services is also an owner and is even entitled to vote on important issues, such as the election of member representatives to serve on the board of directors.

How did credit unions start?

The first credit union cooperatives started in Germany over a century ago. Today, credit unions are found everywhere in the world. The credit union movement started in this country in Manchester, New Hampshire. There, the St. Mary’s Cooperative Credit Association, a church-affiliated credit union, opened its doors in 1909. Today, one in every three Americans is a credit union member.

What is the purpose of a credit union?

The primary purpose is to encourage members to save money. Another purpose is to offer loans to members. In fact, credit unions have traditionally made loans to people of ordinary means. Credit unions can charge lower rates for loans (as well as pay higher dividends on savings) because they are non-profit cooperatives. Rather than paying profits to stockholders, credit unions return earnings to members in the form of dividends or improved services.

Who can join a credit union?

A credit union exists to serve a specific group of people, such as a group of employees or the members of a professional or religious group. This is called a “field of membership.” The field of membership may include where they live or work, or it may be dependent on their membership in a social or economic group. 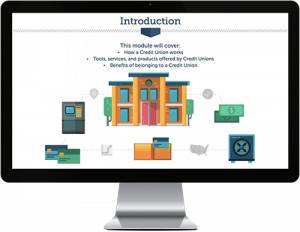 Credit union membership is growing exponentially, and for good reason – yet many people don’t know exactly what makes credit unions different from banks.

Credit unions are a community-oriented option for managing your finances that come with their own set of exclusive benefits. Take our short Financial Empowerment Program on Benefits of a Credit Union to learn more about: